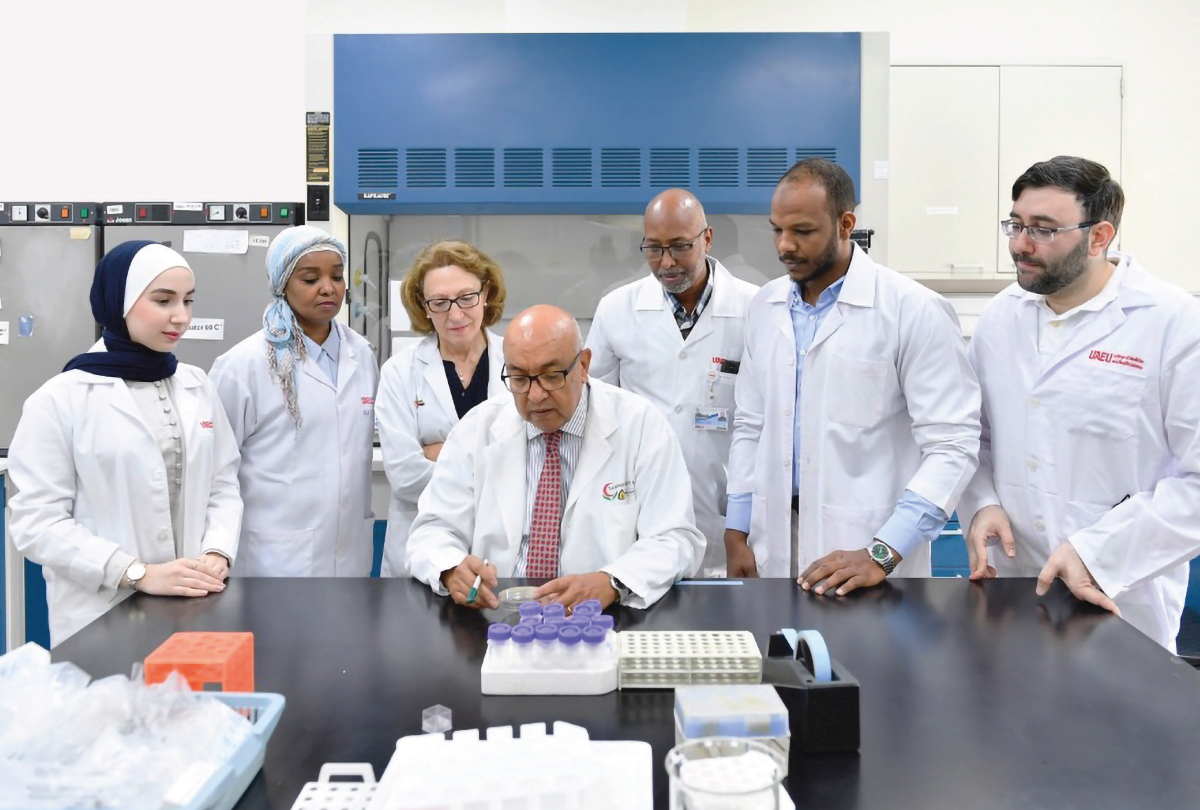 According to the World Health Organization, cancer is the second leading cause of death globally with about 1 in 6 deaths due to cancer. The main reason why it is so lethal is that cancer cells spread from their primary growth site to different body organs, a process known as metastasis. This process is intricately regulated by tumor-intrinsic and host-specific factors.

Al Jalila Foundation research grant recipient, Professor Basel Al-Ramadi from United Arab Emirates University, is studying novel ways by which cancer metastasis can be controlled and prevented. Professor Al-Ramadi and his team have been investigating the possibility of using a class of drugs, known an endothelin receptor antagonists (ERA), to stem the ability of cancer cells to spread. If successful, this research could translate to repurposing these drugs, which are normally used to regulate blood pressure, to fight cancer.

As proof of concept of their approach, the team tested ERA in a preclinical model of triple-negative breast cancer (TNBC), one of the most intractable and most difficult-to-treat breast cancer types. Breast cancer tends to spread to the bones, liver, lungs, chest wall and brain. In collaboration with colleagues in Germany, the study has so far demonstrated that ERA can in fact inhibit the metastasis of TNBC cells to vital organs such as the liver and lungs. The investigation is now focused at uncovering the precise mechanisms through which ERA can inhibit cancer metastasis, which is necessary before these drugs can be utilized in the clinic.