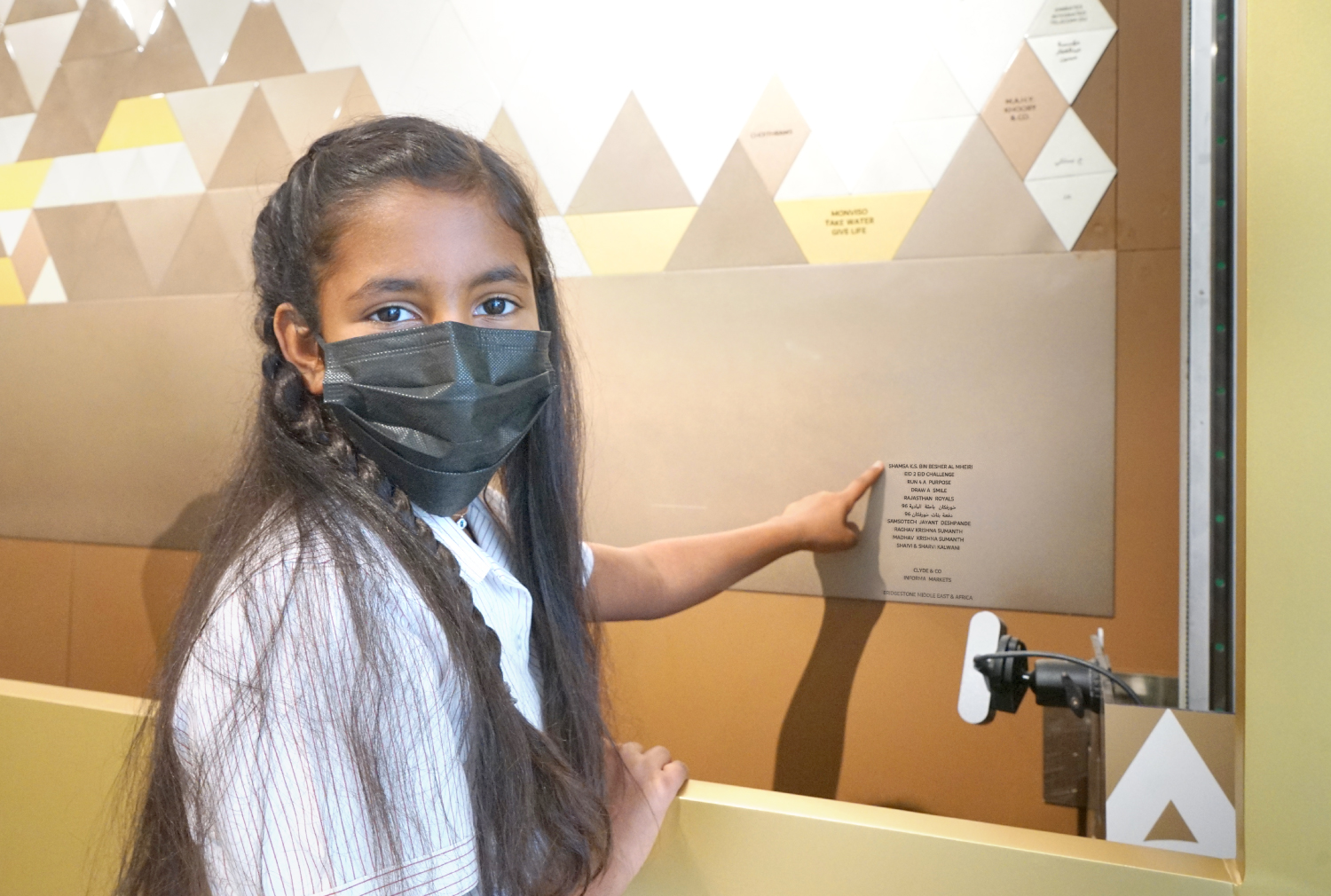 11-year-old Emirati Shamsa AlMheiri recently lost her beloved grandfather to cancer and wanted to find a way to pay tribute to him. She decided a fitting tribute would be to raise awareness and funds for cancer research to improve the lives of patients suffering with the disease that cuts so many lives short.

In her quest, Shamsa came up with the brilliant idea to swim the equivalent of the English Channel 34kms over 10 days in her pool at home to raise funds for Al Jalila Foundation. She setup a fundraising campaign on YallaGive and rallied her friends and family to get behind her cause to support cancer research. After swimming over 2000 laps, approximately 200 laps a day, young Shamsa raised almost AED 18,000 smashing her initial target.

Shamsa spoke about her passion to complete this challenge, “Unfortunately, we all know someone who has been affected by this terrible illness. This cause is very close to my heart and I dedicate it to my Granddad Mekki Mahmoud Abdulla who changed my world and now I hope to change the world too. I know that one small act of kindness can create a ripple that can spread hope across the whole world.”

It is because of people like young philanthropist Shamsa, who want to do their part to make a difference, that we are able transform lives. In appreciation for Shamsa’s fundraising efforts, Al Jalila Foundation was delighted to add her name to Bassmat Rashid Bin Saeed donor recognition wall.