Scientist studies the effect of carnosol on breast cancer

Breast cancer ranks as the leading cause of cancer death in women worldwide with triple-negative breast cancers (TNBCs) being the most aggressive and invasive form with the worst prognosis. Sadly, TNBCs lack effective treatments with identification of targeted efficient therapies remaining a clinical challenge.

Professor Iratni previously reported that carnosol, a natural compound found in rosemary and sage, induced cell death of the mutant TNBC cells through activation of both autophagic and apoptotic pathways.

This study aims to explain the molecular mechanism through which carnosol exerts its anti-TNBC activity. Based on preliminary results, the team hypothesize that one possible mechanism of action of carnosol on TNBC is through the downregulation of the death-associated protein kinase 1 (DAPK1), a protein recently shown to be essential for the growth TNBCs. The hope is that the findings from this study may reveal a novel therapeutic approach based on small natural molecules targeting DAPK1 in aggressive forms of breast cancer and that carnosol may serve as lead agent for the development of such anti-cancer therapy. 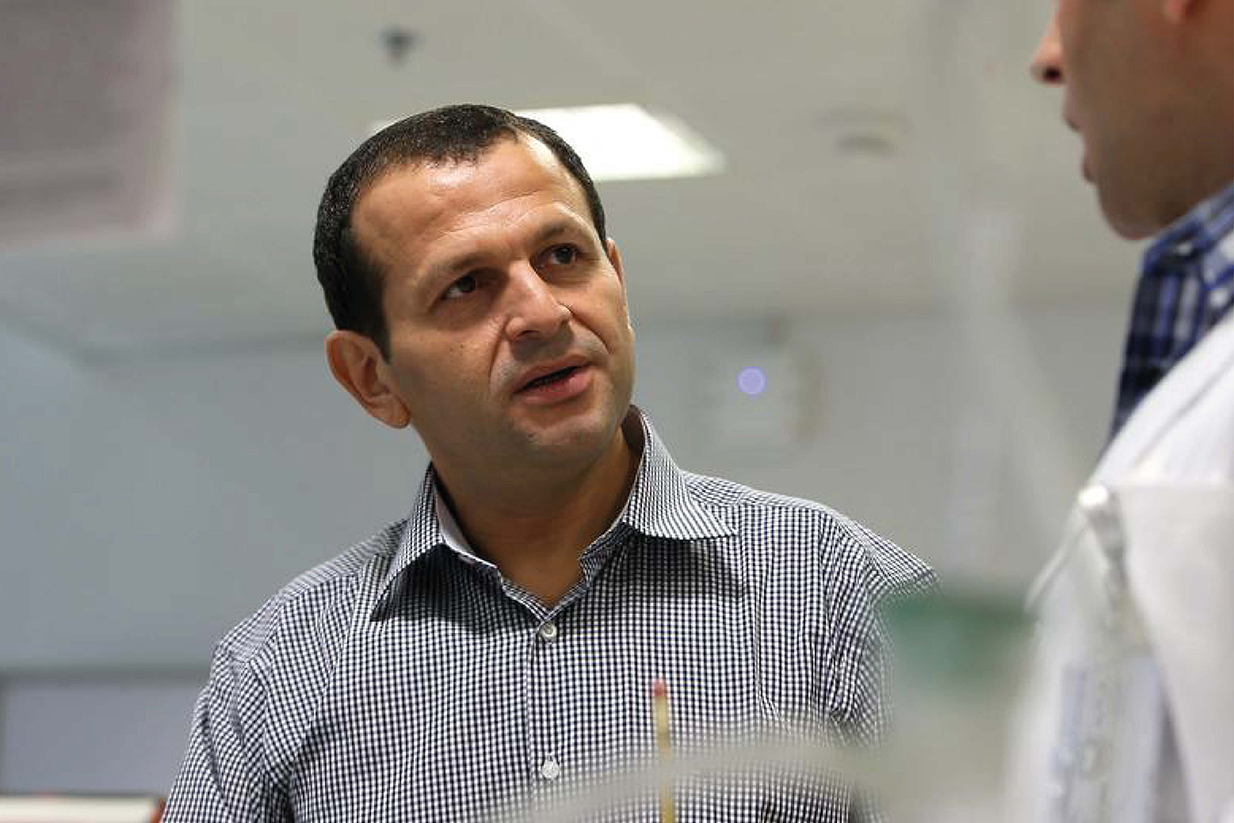