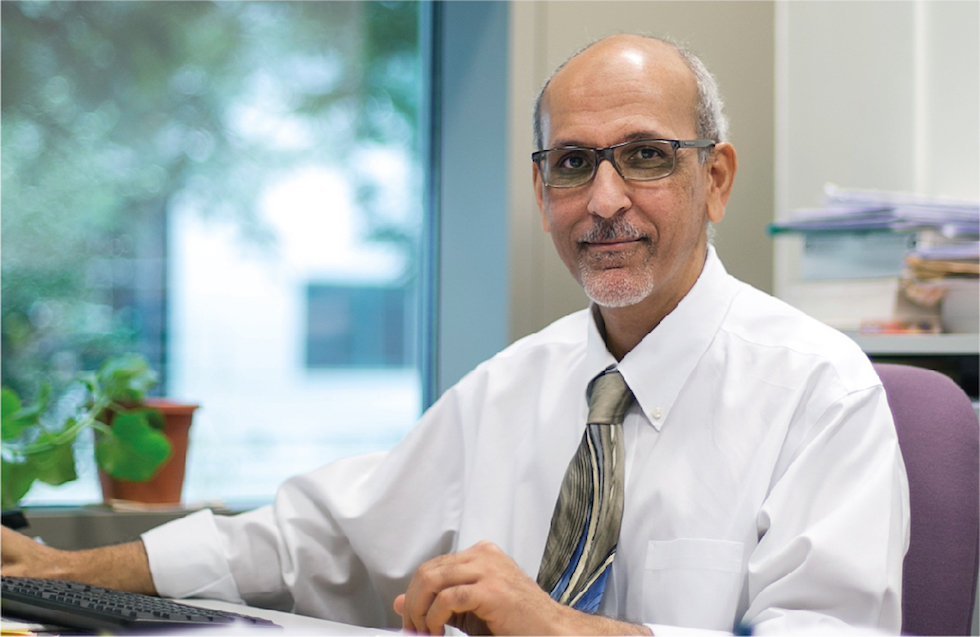 According to the World Health Organization cancer is the second leading cause of death globally and researches around the world continue to search for a cure. Al Jalila Foundation research grant recipient, Professor Amr Amin from United Arab Emirates University, has been conducting a study since 2011 and found saffron to have anti-liver cancer properties working both to stop cell division and promote cell death. The study was ﬁrst published in the Hepatology Journal. A multifaceted disease like cancer should be approached with therapies that target multiple biochemical and physiological pathways. Saffron has been used in folk medicine for centuries. Anticarcinogenic activity of saffron was reported at the beginning of 1990 and research on this subject has increasingly continued during the past decade.

Introduction of a natural compound-based active ingredient to the cancer therapeutics would be an advancement in relation to the serious issues of drug resistance, relapse, and effective dose, etc. Given the current limited treatment options for liver cancer, introducing safranal as a novel therapeutic drug against liver cancer is needed. With the same objective, Professor Amin’s study is assessing the anti-tumor properties of safranal with and without sorafenib in Hepatocellular carcinoma (HCC) cells and investigating the transcriptional and translational effects of safranal on angiogenesis of HCC cells.

Professor Amr’s study advocates that the active components of natural products can be curative and protective in a sense of evoking less side effects; thereby enhancing the efﬁciency of isolated or synthesized chemical compounds with the ultimate possibility to inhibit or even reverse tumor development.