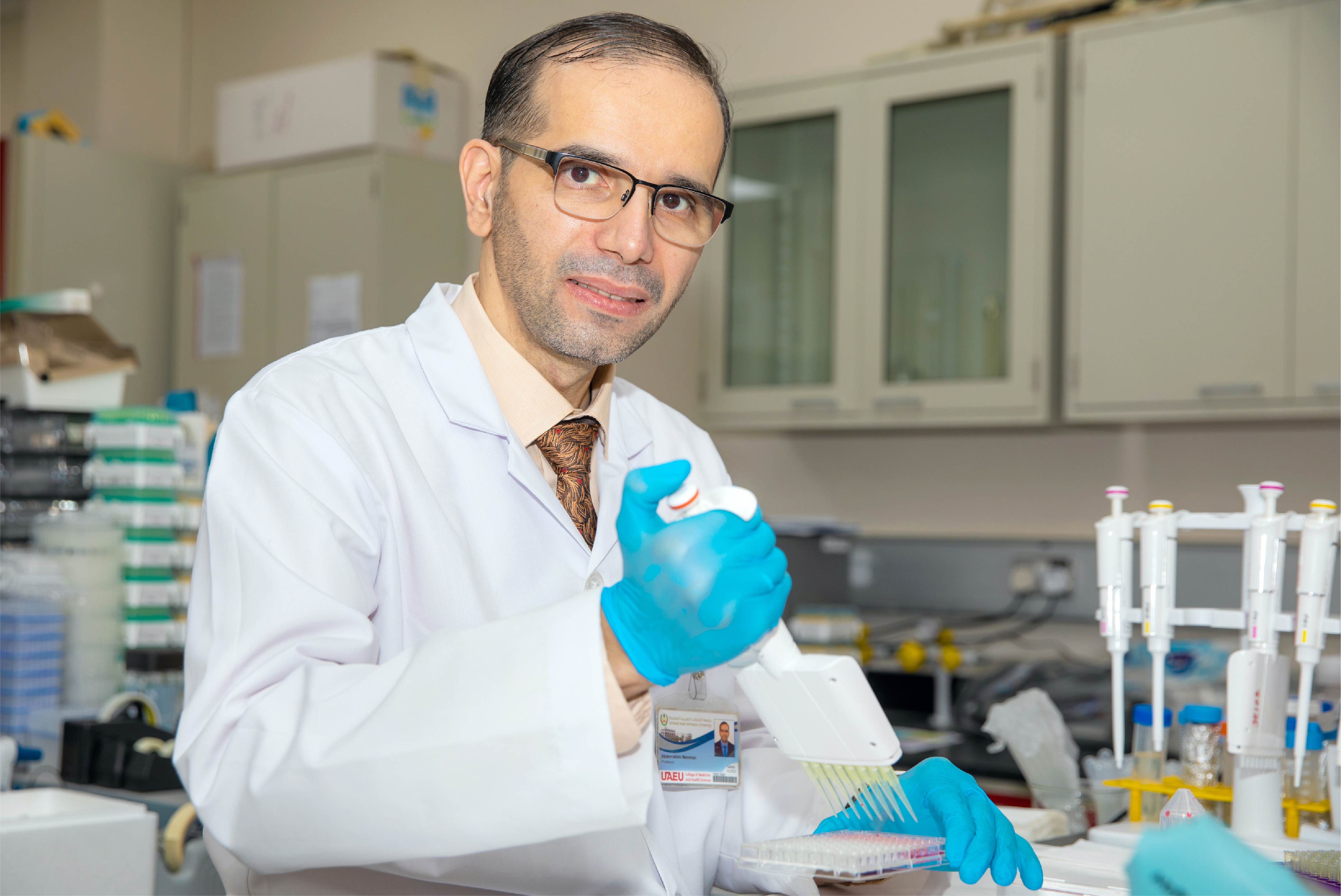 Cardiovascular disease continues to be the leading cause of death and disability in the world today. According to the World Heart Federation 17.5 million people globally die every year from cardiovascular disease and studies have identified it is a one of the primary reasons of death in the UAE, with 30% of fatalities attributed to the disease.

The team has demonstrated that exposure to water-pipe smoke increased blood pressure and thrombosis, and induced cardiac oxidative stress, DNA damage and fibrosis. The effects of occasional versus regular smoke and flavoring have not been studied before and this study assessed the possible palliative effects of a commonly used natural antioxidant agent, viz Gum Arabic on the cardiovascular effects of water-pipe smoke.