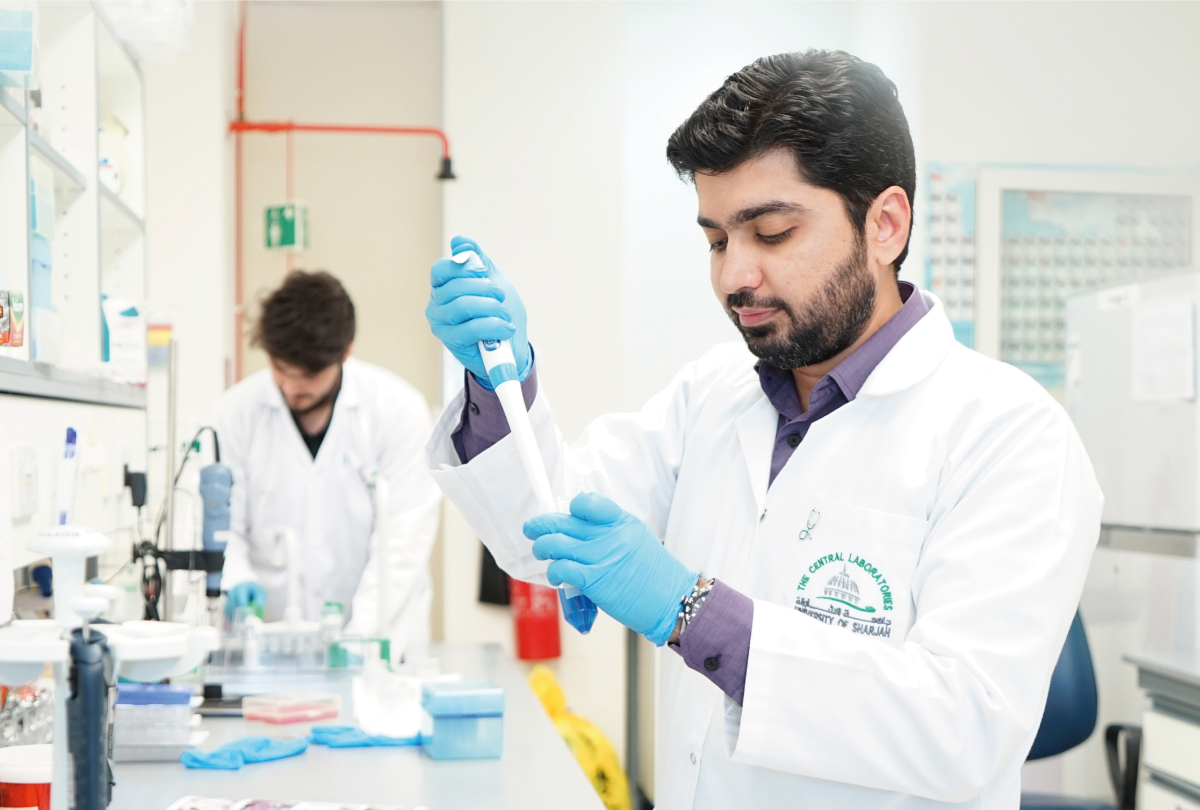 Liver cancer is a leading cause of cancer-related deaths worldwide and the sixth most prevalent cancer in the GCC countries. A survey by the Health Authority of Abu Dhabi reported liver cancer as the tenth most common cancer in the UAE and one of the top five leading causes of death in male cancer patients. Liver cancer shows significant gender bias, with incidence two to four times more common in males than females. This phenomenon is not fully understood, but the protective role of the estrogen hormone was reported.

To understand this critical issue, Al Jalila Foundation awarded a research grant to Dr Jibran Sualeh Muhammad from the University of Sharjah to study ‘Estrogen-induced epigenetic regulation of Iron metabolism in hepatocellular carcinoma’.

Identifying epigenetic-based gene silencing that could turn off gene expression in cancer cells is a new field of investigation in carcinogenesis. It is now becoming clear that input from the epigenetics-based analysis will continue to make ever-increasing contributions to liver cancer diagnosis, prognosis, and therapy in the coming years.

Future studies would pave the way for further consideration of the complex relationship between estrogen hormone signaling and liver cancer cell death. Based on these findings, there is a possibility of innovation in terms of using estrogen-receptor agonists as an adjunct therapy to enhance liver cancer cells’ sensitivity to chemotherapeutic drugs.

To learn more about this study, please click here.