Hamza has a bright and independent future on the horizon 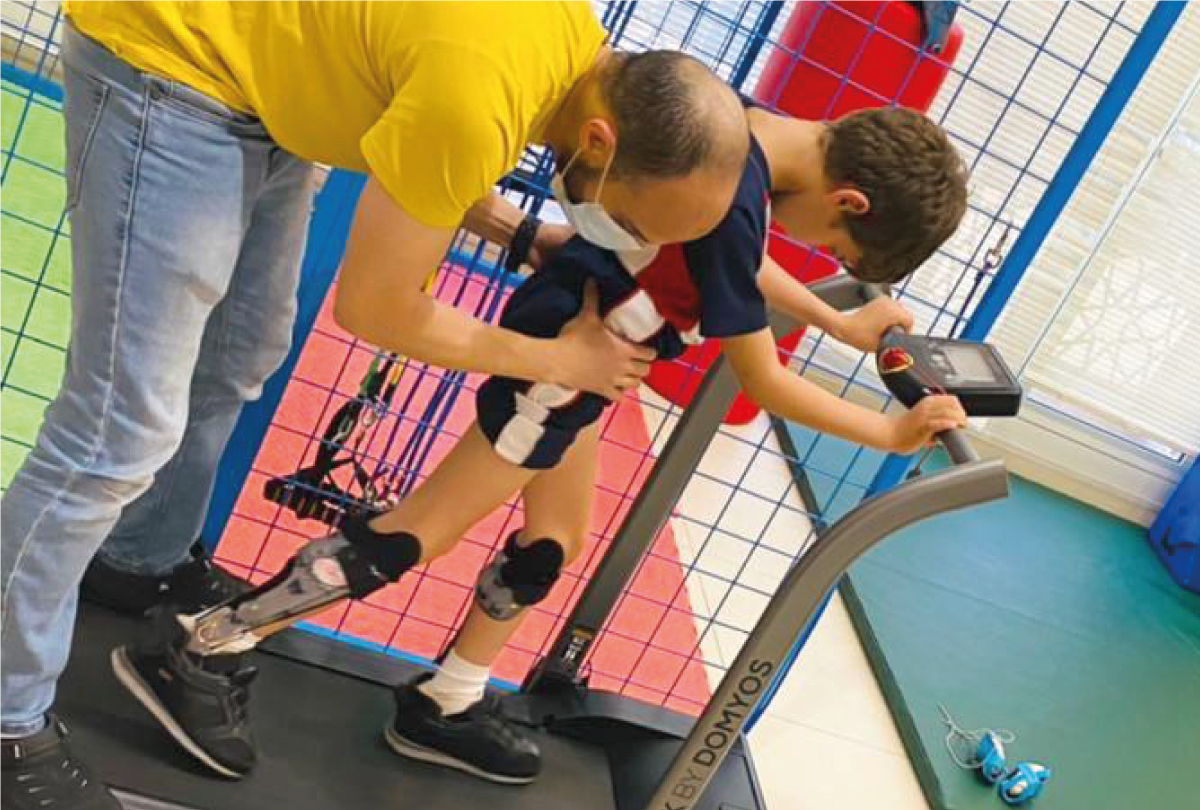 10-year-old Hamza was born with a congenital abnormality that affected his limbs. The condition also interfered with his motor skills and hampered his independence as he grew. Throughout Hamza’s life, the only treatment accessible to him to improve his condition was plastic ankle foot orthotics which he was rapidly outgrowing, and they were no longer providing him with sufficient support.

In 2020 Hamza’s doctor identified that he was a good candidate for bilateral lower limb ankle foot orthotics. Eager to give his son greater independence and freedom, Hamza’s father approached Al Jalila Foundation as the cost of the orthotics was beyond his budget. Their greatest wish to see their child become independent and move on his own was becoming a reality.

Hamza’s orthotic fitting was a great success and several months on from the procedure the neutral alignment to his ankles is providing him with controlled range of motion. The right guidance and strengthening from physiotherapy will ensure he does not develop further deformity or weakness affecting his mobility.

“I would like to thank Al Jalila foundation for helping my son become more mobile. Hamza is very happy, and for us as parents there is no greater blessing and relief than knowing that Hamza can live independently in the future.”