Dikden is given a second chance 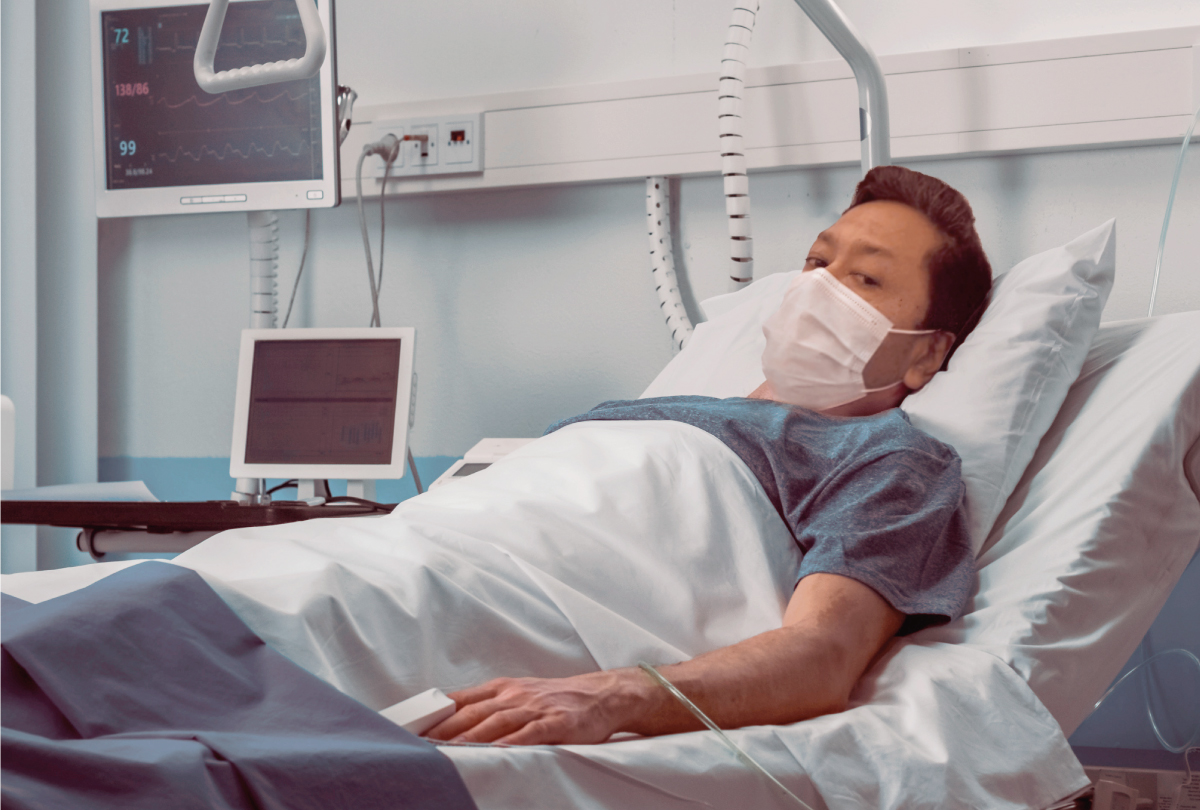 In January 2021 Dikden had been suffering from severe back pain and was losing weight rapidly. After several medical assessments it was confirmed that Dikden had metastatic lung cancer. The news was devastating and as the sole breadwinner for his family who works for a small company in Dubai, he had no idea how he was going to be able to handle this crisis.

Dikden began treatment immediately and his insurance provider was able to deliver the first seven cycles of his chemotherapy. He needed to continue his medical plan with immunotherapy to target the cancer, but the cutting-edge drugs he needed were not available under his insurance plan.

Having learned about the A’awen program that supports patient treatment from one of our charity partners, he applied to get the support he needed to regain his health. Dikden was able to receive the much-needed medicine and is now on his way to recovery.

He is most grateful for the support he received, “I cannot put a value on how important this is to me and my family. I would like to thank you Al Jalila Foundation for the help and the support they offered me to bring me back to health.”