7-year-old Mohammed suffered from headaches and vomiting for three months and after careful observation the MRI scans showed a large cystic mass in his brain and he was at risk of losing his vision. He underwent immediate surgery with success and the biopsy results revealed that it was a rare brain benign tumour (craniophyryngioma).

Though Mohammed was enduring a great deal of pain from the treatment it did not break his spirit and the brave young boy continued his studies, played with friends and practiced his various hobbies which included football.

As part of an initiative by Mediclinic City Hospital where he was receiving his treatment, Mohammed was invited to attend a special football match honouring young patients with cancer.

Mohammed’s family expressed great joy at being able to share this special day with him: “Thanks to the great care and support Mohammed has been given he had the opportunity to kick the football with some of his heroes.” 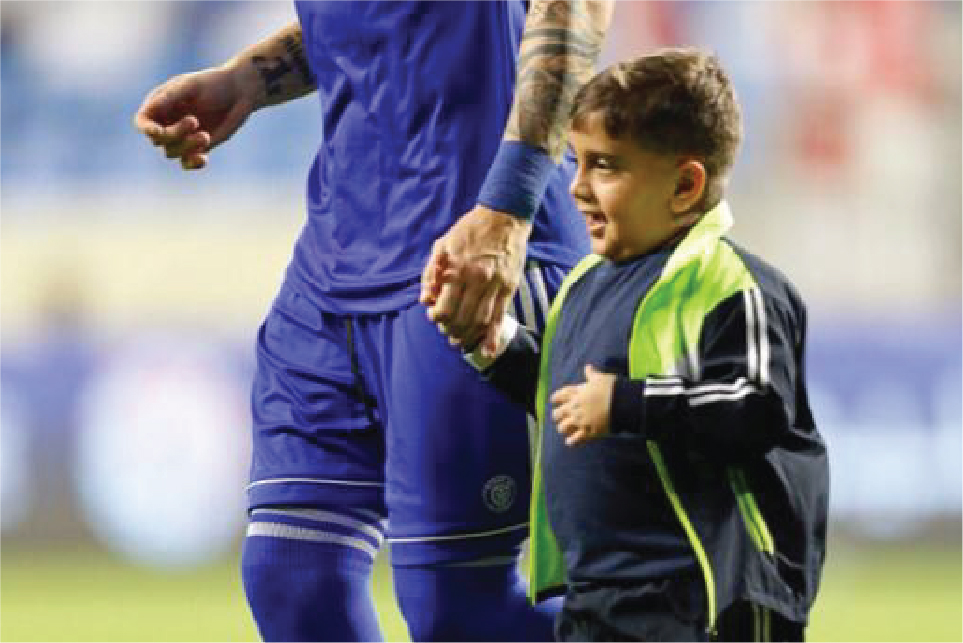 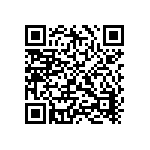